The best online poetry Forum in the world. Please join and share your poems

These are poems created by our community.
Post Reply
2 posts • Page 1 of 1 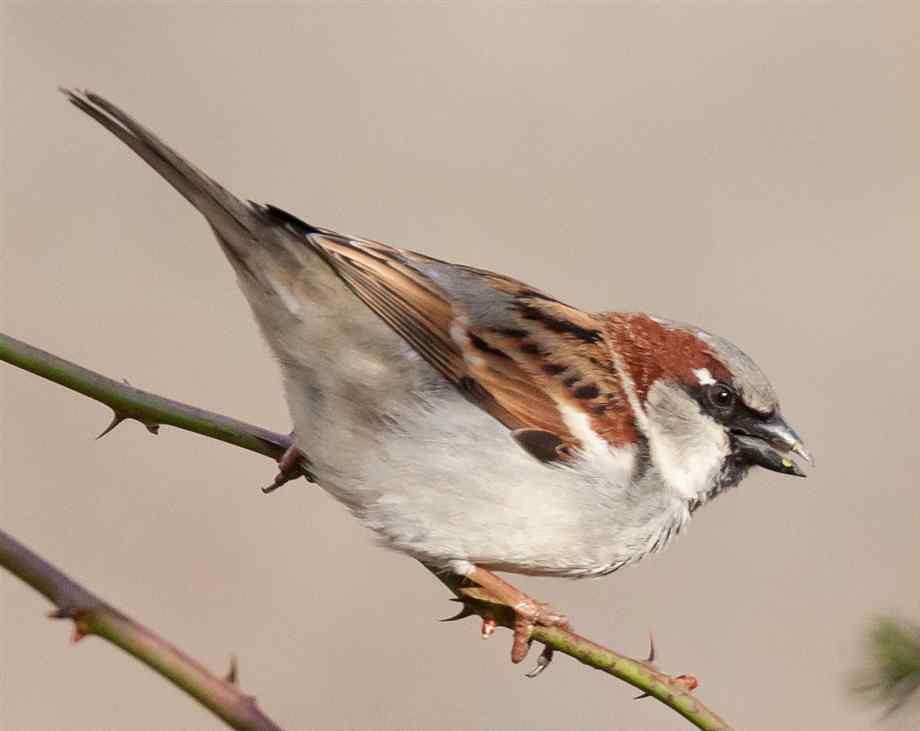 Dickie’s fledglings were now old enough
to leave home and fly the nest,
they all wanted to live nearby
so Dickie said he would do his best.

Whilst he flew in and out of trees
Mrs Sparrow decided to bake
a tasty treat as a leaving gift
of worm and mixed seed cake.

Dickie soon began to wonder
how far his chicks he could send,
for they were always fighting
so he asked Jim Cuckoo his best friend.

Jim said there were some lovely nests
at the other end of the wood,
he would scare the other birds away
but Dickie didn’t think he should.

Meanwhile Mrs Sparrow and the girls
were helping the chicks to pack.
“Oh whatever will we do now?
They may never be coming back.”

The seed cake was duly eaten
and the sibling chicks flew away;
Dickie was nowhere to be seen
he and Jim had been busy all day.

Four new nests were ready and waiting,
the chicks said the best they’d seen;
so Jim and Dickie flew back home
to Mrs Sparrow’s“ Where have you been?”

Dickie was very surprised to see
a pregnant Sparrow sitting in his nest.
“What on earth is going on,” he asked,
“did you invite a guest?”

“This is my sister,” Mrs Sparrow said,
“she is expecting six little chicks.
Some Cuckoo chased her from home,
was that Jim up to his tricks?”

And so Dickie wasn’t very happy,
his wife was as thrilled as could be;
six little nieces and nephews to love,
an extended family.

Re: Dickie makes a Mistake

An adorable story. It had me laughing. You have such neat ideas for your Dickie Sparrow stories.
Top
Post Reply
2 posts • Page 1 of 1

Users browsing this forum: No registered users and 7 guests